This 76-year old lady scheduled for left ECCE is deaf and incapable of speaking; significantly mentally handicapped due intra-partum cerebral hypoxia. She is accompanied by her deaf sister and a nurse who’s presence calm the patient. The nurse relates that the patient grows very combative when iv-lines are given and that the patient was hyper-actively delirious after right eyed-ECCE in september-she felt patient had been in pain under dressing.

Patient receives lorazepam sub-lingual pre-medication and is induced in her bed via mask with sevoflurane. With stable narcosis achieved an iv line and monitoring including narcotrend-electrodes (3 forehead,two over both mastoid processes respectively) are established. Anesthesia is switched to propofole+dexmethomidine & guided according to narco-trend indices, two life EEG-curves and relative bandwidth-spectrum showing percentage of EEG-curve sub-sets, aiming for high percentage of delta and slow alpha curves.

As planned, patient is examined whilst being anesthetized ( ultrasound, K-values, slitlamp etc). To our surprise the examination shows iris herniation through ECCE-scar of the right eye. It’s decided to operate this eye, leaving the “black” cataract of the left eye for another intervention. During examination of IOP we realize that tight dressing of frontal Narcotrend-electrodes squeezes eyelid, artificially increasing IOP ( first reading 28 mm HG instead of 9 mm Hg on all following readings)

Operation procedes without events, patient emerges peacefully if somewhat slowly. Short commotion because returning patient’s nurse immediately remarks that left eye is dressed while right eye has been operated on. Patient sleeps,calmly snoring in recovery room/holding area. Awakes after an hour in “orderly” fashion, doses of again. Initially everybody on the team hopes that this time-with smoother emergence- the post operative situation will de better than one month before after ECCE. Patient passes night in hospital and becomes unrestful in the early morning hours. Is given midazolam during the night, no improvement. Review of the charts in the morning reveals patient has not received analgesia during the night. 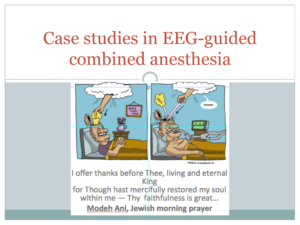 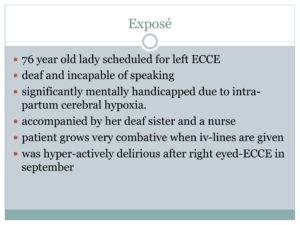 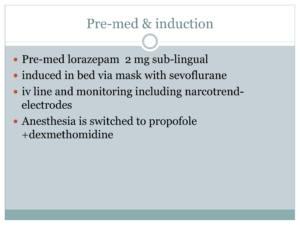 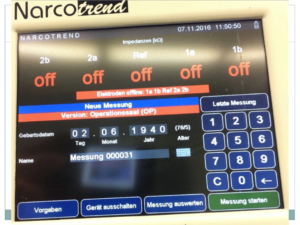 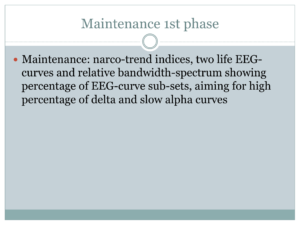 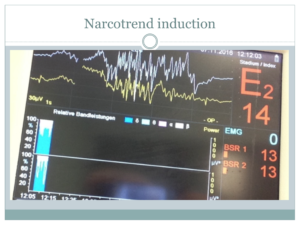 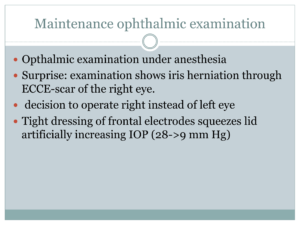 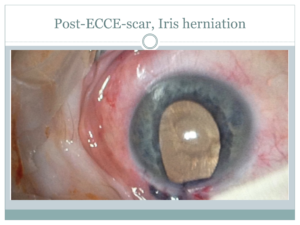 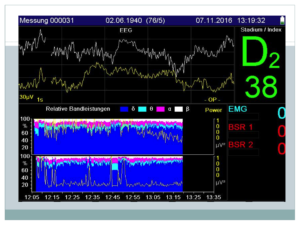 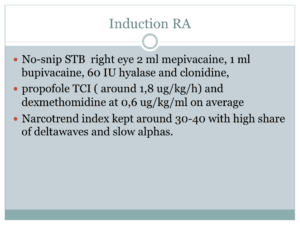 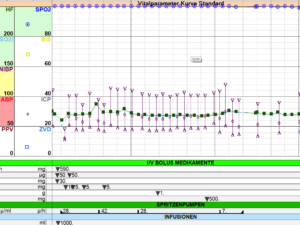 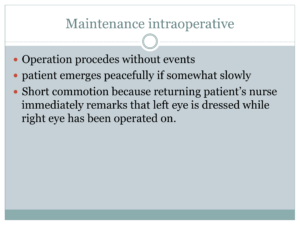 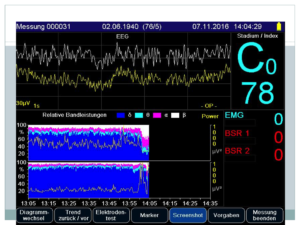 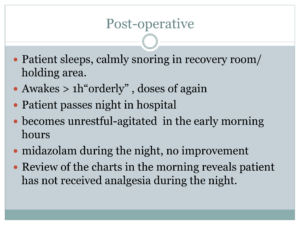 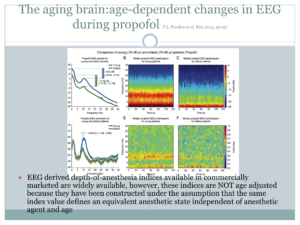 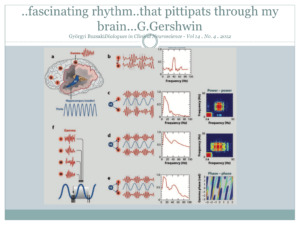 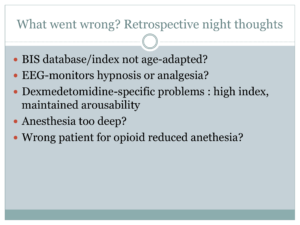 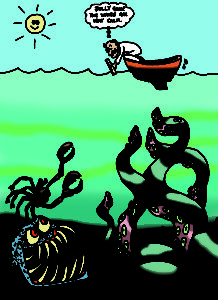